The authentic shochu and wine bar Roku has been opened as the second bar of Ishizue.

intimate. And it’s also contained in the letters for Kagoshima.

They say that the word Rokumei had been used in a old chinese poem to show hospitality.

We wish all the guests can have a good time with having Kagoshima’s shochu,europian wine

and our hospitality in the bar Roku. 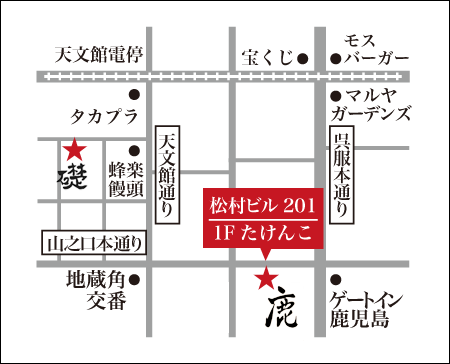